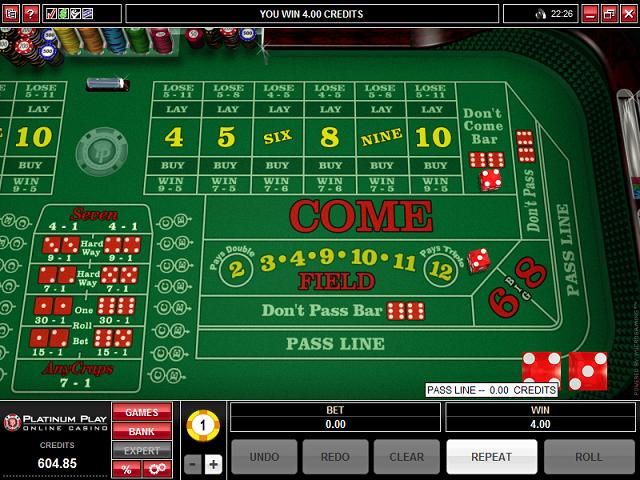 Sahara Sands Casino is an online casino with ambient warm and inviting theme on the African landscape; the game was re-launched in the year 2014 with a new bunch of games, bonuses, and promotional offers. Sahara sands offer over a hundred and fifty games, which can be played directly on the browser window or downloaded to the personal computer.

Sahara sands is licensed by Curacao government, the game has a new site, which may turn into one of the best online casino games. Sahara sands can be played in either French or English and the players can choose different modes of payment such as UK sterling pounds, South African rand, US Dollar. Currently Sahara sands does not accept players from Azerbaijan, Guam, Estonia, Cayman Islands, Canada, Netherlands Antilles, and Afghanistan.

Sahara is popularly known for its slots, the casino features most games on the Rival Gaming platform form the traditional three-reel slots to bonus five-reel video slots.

Of course, some excellent craps games are also available, including a variation for those looking to play on their mobile devices.

The games offered include i-slots, which is Rival’s signature series in driven slots. Some of the popular titles include lost secret of Atlantis, Blazin’ buffalo, Hole in Won, as the reel turns series, and Scary Rich Series.

Users can try their luck with Sahara sands dice, line of card and roulette favorites; these may include European and American roulette, baccarat, stud poker, casino war and multi-hand blackjack among others. The video line of the gaming site offers an impressive odds for skilled players the variants includes Deuces Wild, Jacks Or Better, Tens and Better, Aces and Faces, and Double Joker.

There are numerous Sahara sands games that are viable in mobile platforms, majority of smart phones and tablets can support the games. Moreover, these games are similar to the original versions; if speed becomes an issue, the players can load the game in ‘lite mode’.

Sahara Sands casino utilizes Rival Gaming software, which is available in, downloads, and can be installed into a personal computer or the non-downloadable version, which runs on the website browser. All the games in the casino are offered at the highest quality and standards. Rival Gaming has earned a huge reputation as one of the best online casino software for its high quality striking graphics, easy navigation, and an interactive user interface.

All new real money players qualify to a sign up bonus,Once the user registers an account and thereafter logs in he or she can reclaim welcome match bonus from the cashier. Moreover, along with the sign up bonus the players who deposit some cash with the casino are rewarded with a wide range of daily promotions such as match bonus, cash back bonus, no deposit bonuses among others.

At the Sahara sands, online casino players can deposit funds through various methods such as MasterCard, skrill, visa, Ukash, ecocards, click, and buy among others. The funds are available instantly once the transaction is completed. Moreover, withdrawals have the same seamless with a wide array of platforms available for the players. Once the player withdraws, the casino strives to pay the money within 24 hours once the verification has been done.

Sahara sands casino is one of the best online casinos with a 24/7 customer support and the players can get in touch with the support team via live chat .in the event that the chat is not available users can contact the support team through email and get a reply within eight hours. Although the casino claims to pay the money within 24 hours, most players have received their money within 3-5 days, which is not as fast as they claim. Moreover, the customer support does not have a toll free telephone.